Jack of no trades, master of one.

How different industries can benefit from the ‘Internet of Things’

CIPR Inside reveals the winners of the #insidestory awards 2014

A Cambrian moment – The entrepreneurial explosion

‘A Cambrian moment‘ is the special report by The Economist that describes the entrepreneurial explosion happening virtually worldwide.

“Digital start-ups are bubbling up in an astonishing variety of services and products, penetrating every nook and cranny of the economy. They are reshaping entire industries and even changing the very notion of the firm.” – Ludwig Siegele

‘A Cambrian moment‘ is the special report by The Economist that describes the entrepreneurial explosion happening virtually worldwide. The impact of this global phenomenon is huge, with significant consequences in the way businesses operate and interact.

The document, written by Ludwig Siegele, could be useful to many social business professionals as well as internal communicators.

“Today the world has the capacity to build almost anything imaginable. The big question of our times is not ‘can it built?’ but ‘should it be built?’ – Eric Ries

Startups can be thought of as experiments, testing what can be automated in business and other fields of life. “Some will work out, many will not.” 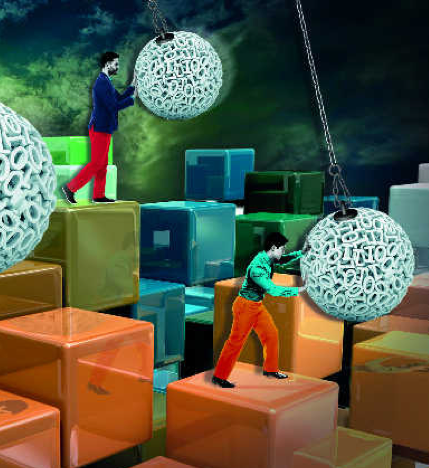 In a way these firms are doing what humans have always done: “apply known techniques to new problems”.

But today, doing this has become fairly easy. “Since the start of the first dotcom boom in the mid-1990s, launching startups has become cheap, which has radically changed their nature. What was once a big bet on a business plan has become a series of small experiments, an ongoing exploration.” This flexibility would have been unthinkable in the past. Most of the things needed had to be built from scratch. Nowadays almost all of the elements necessary “to produce a new website or smartphone app are available as open source software or cheap as you go services. A quick prototype can be put together in a matter of days.”

This shift has given rise to a whole new set of management practices. In the past the firm usually began with an idea for a new product. Now it begins with a “team” who often work through different ideas “before hitting on the right one.”

Siegele notices that these businesses often use a method called “objectives and key results” (OKR) invented by Intel and later implemented by Google and Zynga. “The idea is that all parts of a company – the department, the team and even individual employees – not only set themselves clear objectives, but pursue “key results” and help them get there. Within that framework they can iterate and stay lean.

In some ways the lean methodology is providing a new system to train workers for the knowledge economy. “Startups today are in a constant feedback loop, which means they have to be run in a different way from their dotcom predecessors. The old model of launching a new product, encapsulated by the phrase “build it and will come”, no longer works. Instead, firms have to find out what customers want.” Internally, that involves building something, measuring how users react, learning from the results, then starting all over again.

To make the point stronger, Siegele mentions author of “The Lean Startup” Eric Ries, who suggests firms should always test their assumptions and aim for “validated learning”. And if their strategy does not work they should “pivot”: leaving it behind and start with a different product. This requires a “new form of accounting for innovation” which implies keeping meticulous track of experiments and how these influence “meaningful metrics”.

Platforms, something to stand on 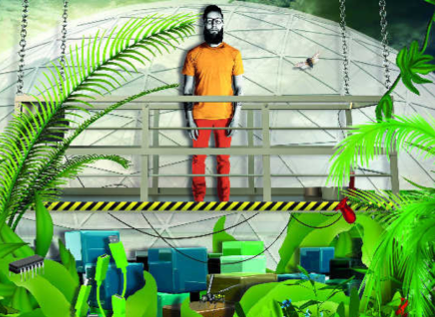 Very important is the author emphasis on the most relevant building blocks of today’s entrepreneurial boom: “platforms”. In fact, the acts of experimenting and testing happen “on top of such platforms. New firms combine and recombine open-source software, cloud computing and social networks to come up with new services.” And these new services form the basis of other digital products, “allowing for endless permutations.”

In business, the effects of platforms are already making themselves felt. According to Deloitte’s John Hagel, cited by Siegele, companies must turn themselves into a platform or become agile ecosystems complete with startups and accelerators. And, no less than companies, governments are also encouraged to think in terms of “platformisation” and consider what role they want to play in this new world.

“In a future digital world big business and big government may play similar roles, as platform managers and curators of ecosystems.” 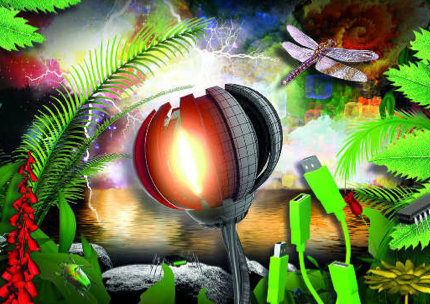 The report analyses the drastic impact of the new ‘cambrian moment’ on our economy well. It prompts readers to reflect seriously on the way firms are evolving, and transforming both their cultures and practices of working. Perhaps, if there is one thing that internal communicators and employee engagement professionals may miss, it is that the document fails to explore the behavioural and communicative changes for workers brought by the spread of platforms to the depth they would have liked.

Nevertheless, the paper remains a helpful resource for understanding the big trends that are currently driving businesses forward.

Images from The Economist

4 Surprising Ways COVID-19 Has Forced the World to Innovate